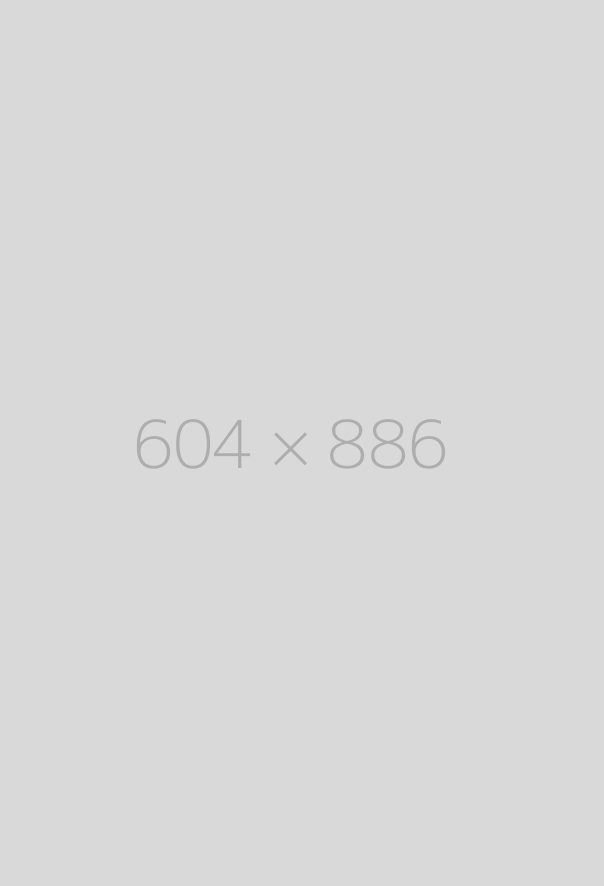 As an art and design cultural destination, the Arca presents a diverse curation of over 40 artworks by some of Hong Kong’s most celebrated artists and up-and-coming talents alongside work from the international art scene. We have specially selected 5 artworks that you should not miss during your next visit in the Arca, let’s celebrate Hong Kong’s art and culture scene at the Arca through local and international artist collaborations! 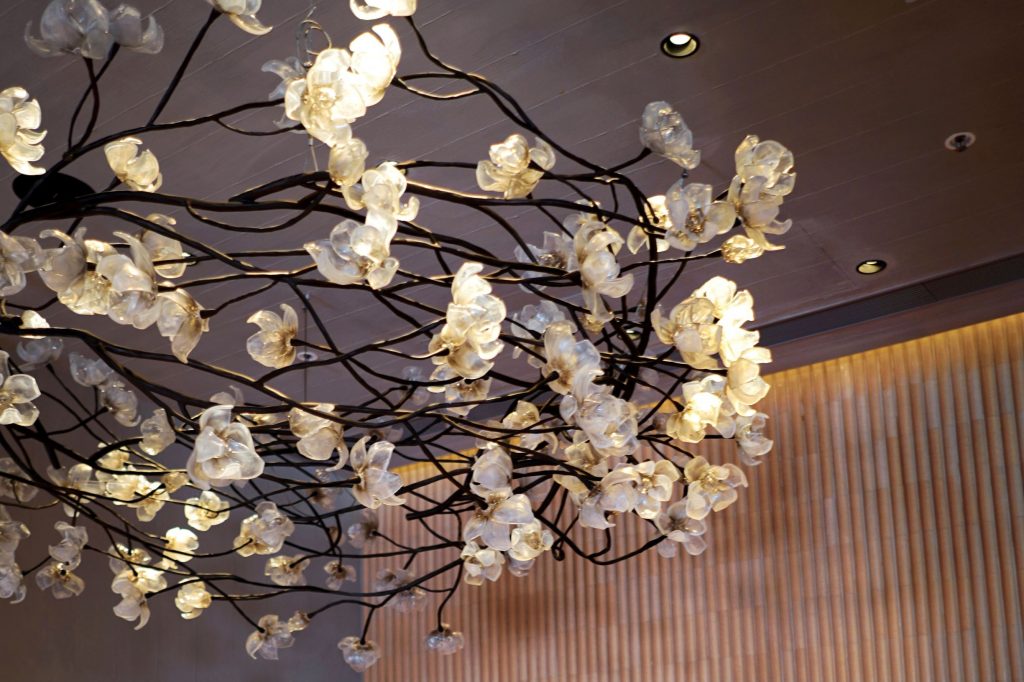 Award-winning sculptor ELIZABETH LYONS has been commissioned by top interior designers and architects worldwide and published in leading design publications and books including the New York Times, Elle Decoration, Architectural Digest, and Vogue, to name a few. Elizabeth has designed and created a line of decorative objects that are available in galleries and showrooms internationally. Her extraordinary design collection includes sculpture and glass vessels and has been showcased in residential and commercial applications, fine restaurants and hotels worldwide. 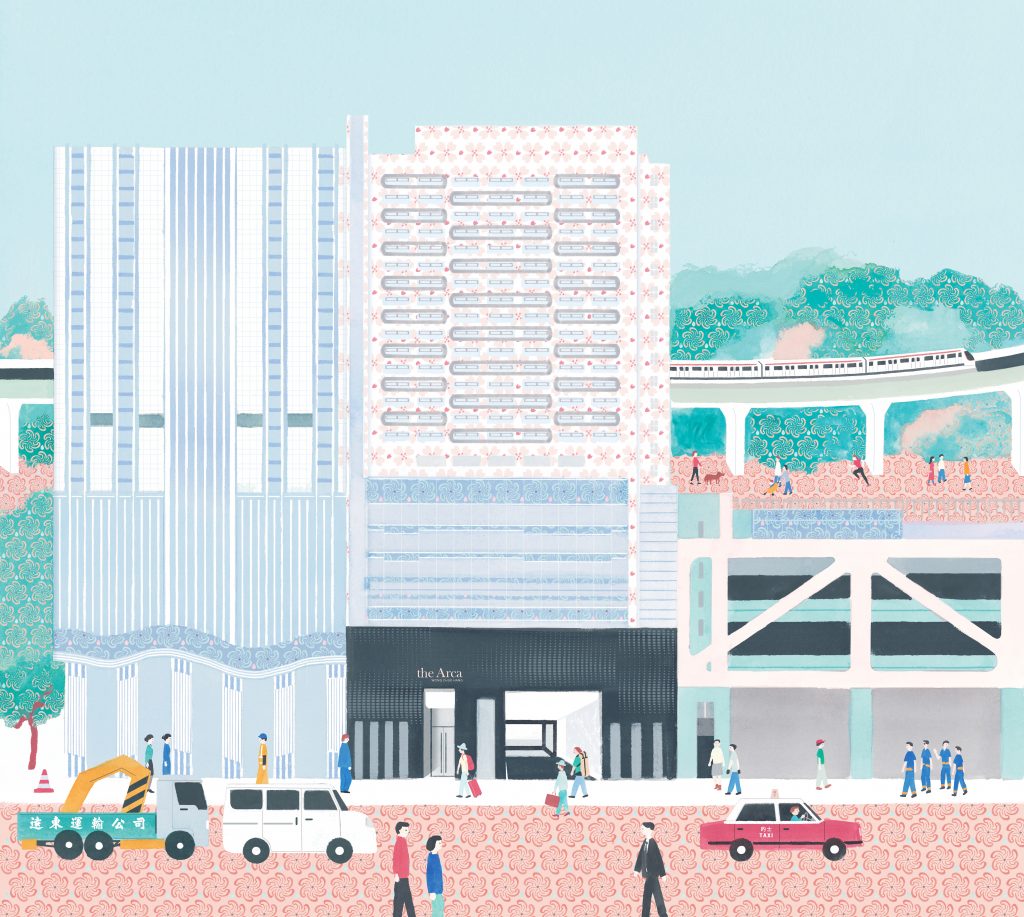 Don Mak is an illustrator born and raised in Hong Kong. Mak’s passion and artistry in drawing bloomed before graduation since his early working years with Hong Kong local comic artists, and later became a strong visual storyteller through his vivid and comprehensive Hong Kong cityscape imageries.

Commissioned by the Arca, it brings the neighborhood of Southside into the Arca. 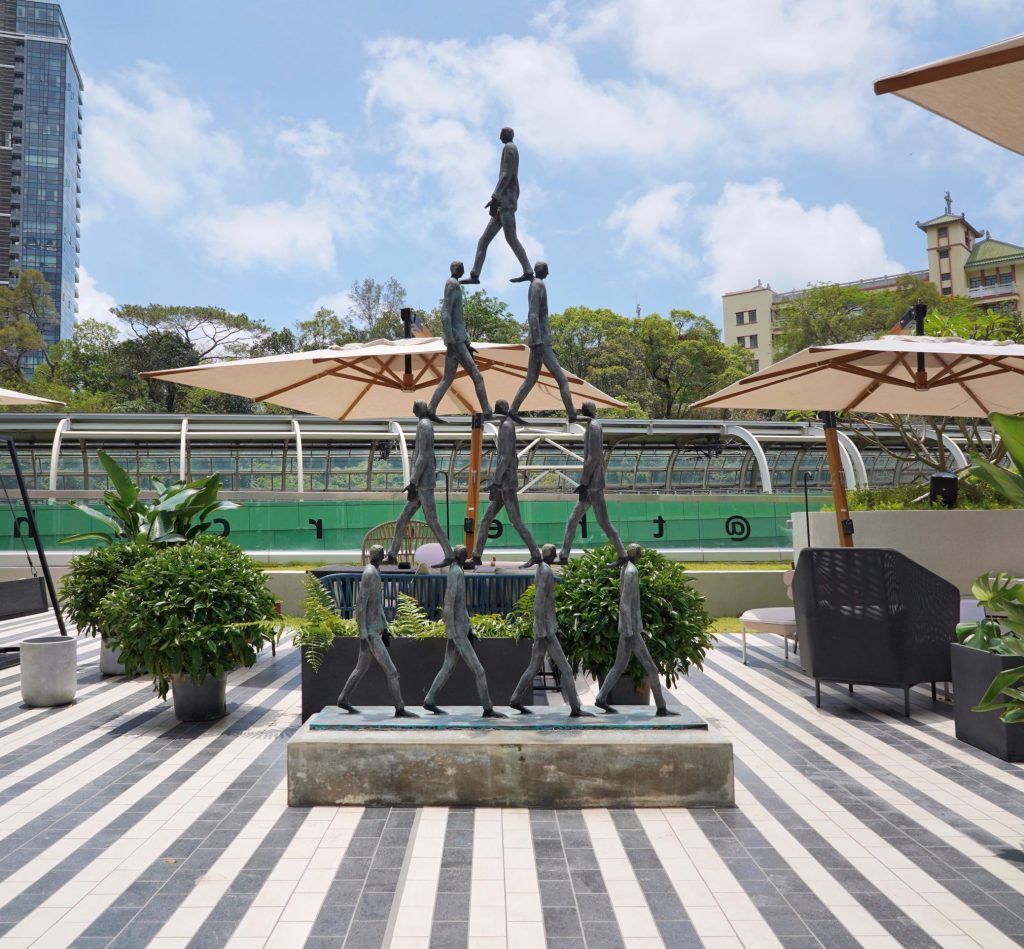 Born in Pistoia, Robert Barni is a sculptor whose professional career spans six decades. Having had his start in Pistoia and Florence, Barni ventured to the Americas and Asia in the 80’s. His signature slender figures, often recalling the work of Giacometti, evokes a sense of livelihood in the inanimate. His sculptures have mythological and spiritual underpinning that are echoed by his use of bronze, a seemingly immortal and classical material.

Laurent Segretier is a Hong Kong and Paris based French fine art photographer, whose artistic practice is influenced by his nomadic lifestyle and multicultural upbringing.

Segretier’s most recent series, Meet Tourist, celebrates the spectacle of the everyday. Commissioned by the Arca, Meet Tourist captures the environment and community of Wong Chuk Hang. Slices of Southside culture captured through the familiar passing of an airplane, the idle dock by the bay, the diligent construction worker carefully inspecting a work site. Working within the industrialised environment of Wong Chuk Hang further reveals Segretier’s attraction to and recognition of the working class as hidden power that fuels a society.

This series is a prime example of how Segretier uses the visual language of street photography to process public space, reinventing the mundane into novel forms and meanings in a style that is romantic and unapologetically honest. 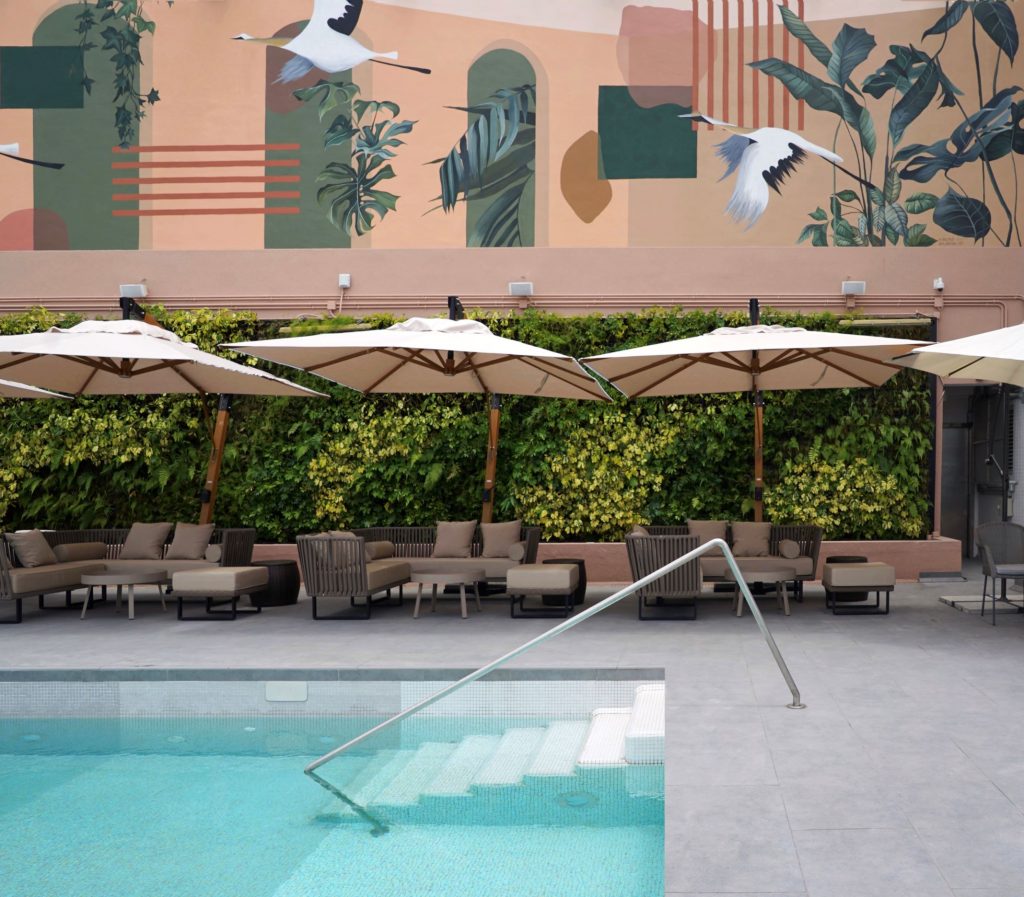 #creativehustlers (by Rebecca Lin and Carol Mui):
These two friends started their mural business #creativehustlers in 2017 to help offices, restaurants and shops transform their walls with art, and have since created murals for clients such as DBS, Lululemon and Pizza Express. By combining Carol’s philosophy of ‘slowing down’ and Rebecca’s dedication to home and heritage, the duo designed murals with an urban concrete jungle theme to breathe life into spaces, while reminding us to be mindful of the city’s co-existing skyscrapers and country parks while drawing parallels to the struggles of work-life balance that Hong Kongers often face.